In Firepower: Making 21st Century Warfare Decisive Colonel John Musgrave provides a detailed analysis of the role of firepower in the last hundred years of warfare. He establishes which methods led to military victories that could be successfully turned into peace, and why, in contrast, recent conflicts have led to endemic guerrilla warfare and frozen conflicts.

He argues that the West has discarded a proven way of war that valued decisive engagement, achieved through the use of firepower, in favour of one that weaponises information concepts and technology in constant, but never fully resolved, engagement.

In contrast, the West’s likely enemies have increased their focus on firepower on the conventional battlefield, investing in missiles and artillery, and demonstrating their dominance in a series of recent conflicts.

This book argues that Western armies can, and should, develop ground force capabilities – based on battle-proven lines modified by emerging technology – to deter aggressive challenge to the current world order.

Colonel John Musgrave served for 35 years in the Royal Regiment of Artillery.

He has led the development of the British Army’s joint fires capability, has run firepower in a NATO corps headquarters and commanded the Royal School of Artillery.

This book reflects his experience in these roles, and his personal experience as a serving officer, of the West’s failure to achieve lasting peace in a series of post-Cold War conflicts. He is a regular speaker at international level on Artillery and
Firepower theory and practice, and currently leads a major change programme within the British Army.

‘Thoughtful, comprehensive and both exceptionally well researched and written, Colonel John Musgrave’s book “Firepower: Making 21st Century Warfare Decisive” is a modern masterpiece. History will judge his thesis and propositions as prescient as western nations grapple with the ever evolving character of warfare in tomorrow’s multipolar world. Colonel Musgrave is an expert in his craft and his compelling work is a “must read” for national security professionals.’
Major General Stephen J. Maranian, United States Army

‘The British Army has always sought to fight at range to preserve precious combat power; a fact that is powerfully made throughout the pages of Firepower. As ranges increase exponentially and as land based fires contribute ever more to unlocking complex A2AD problems Col Musgrave’s work is destined to become ever more important’
Major General Mike Elviss MBE, British Army

‘The leading expert in joint fires, Colonel Musgrave very convincingly demonstrates that military theories of the past thirty years send western forces on a dangerous course in the prospect of conventional war. Based on an impressive research aiming to honestly discard all unviable options, his vision is powerful and timely.’
Colonel (Retired) Olivier Fort, French Army

‘This is an exceptional book with tremendous clarity of thought and real deep insights. Colonel Musgrave lays bare the unpleasant truths about systemic failure to learn from both past and recent campaigns; to adjust doctrine; and, above all, to adjust our capability procurement curve. With the emergence of the prospect of peer-on-peer conflict, and in the A2AD construct, Air Power has lost its way and, as John indicates, the Army cannot provide its own Fires support. Wars will only be won on the ground. Ground forces need support and that support will not be available from the air, nor it seems, from the ground unless we make informed changes now and correct the loss of Combat Mass. After the next conflict there will be more lessons learned – I have no doubt these can already be identified in this very book.’
Group Captain Mason C Fenlon OBE RAF (Retired)

There are no reviews yet. 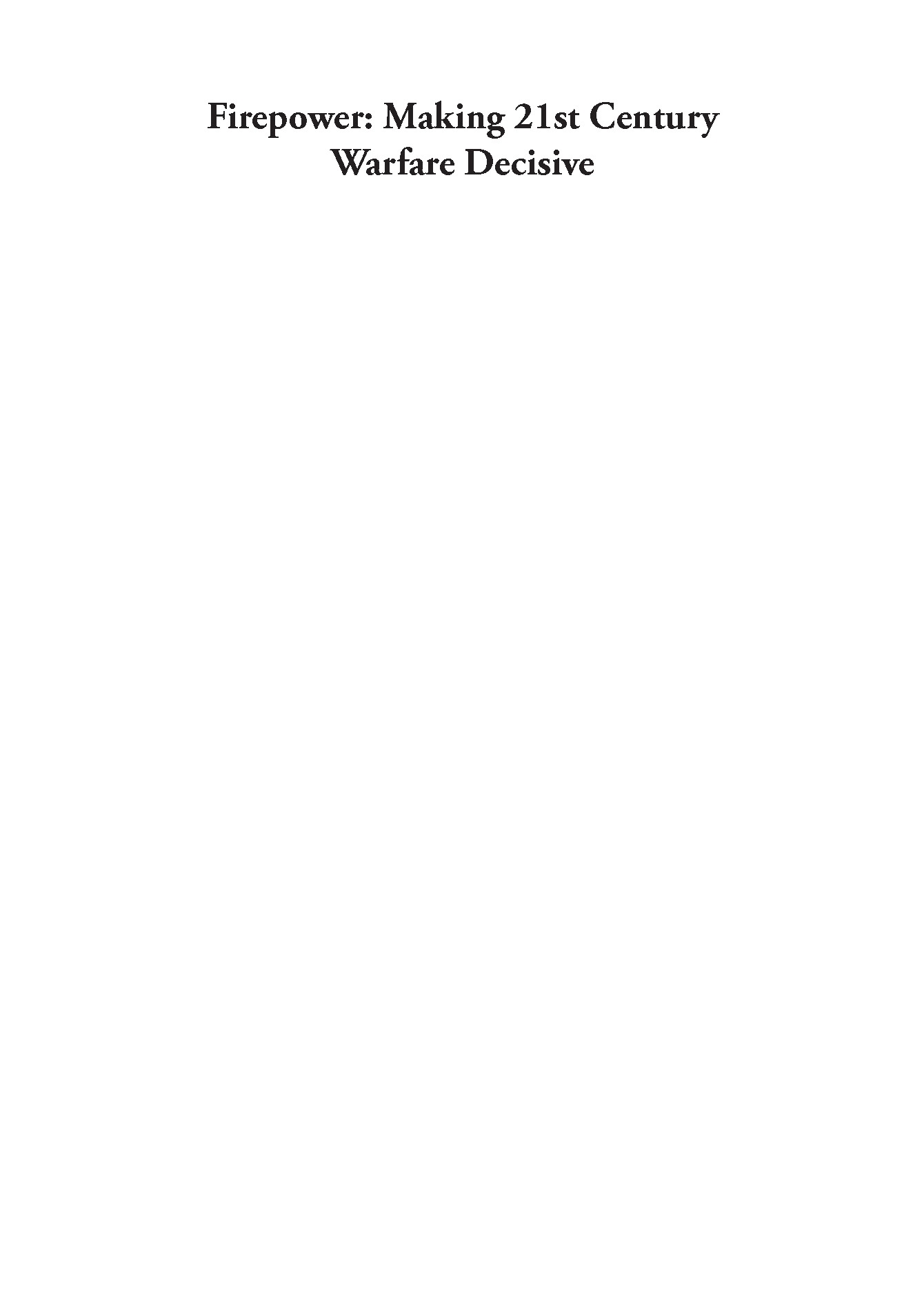 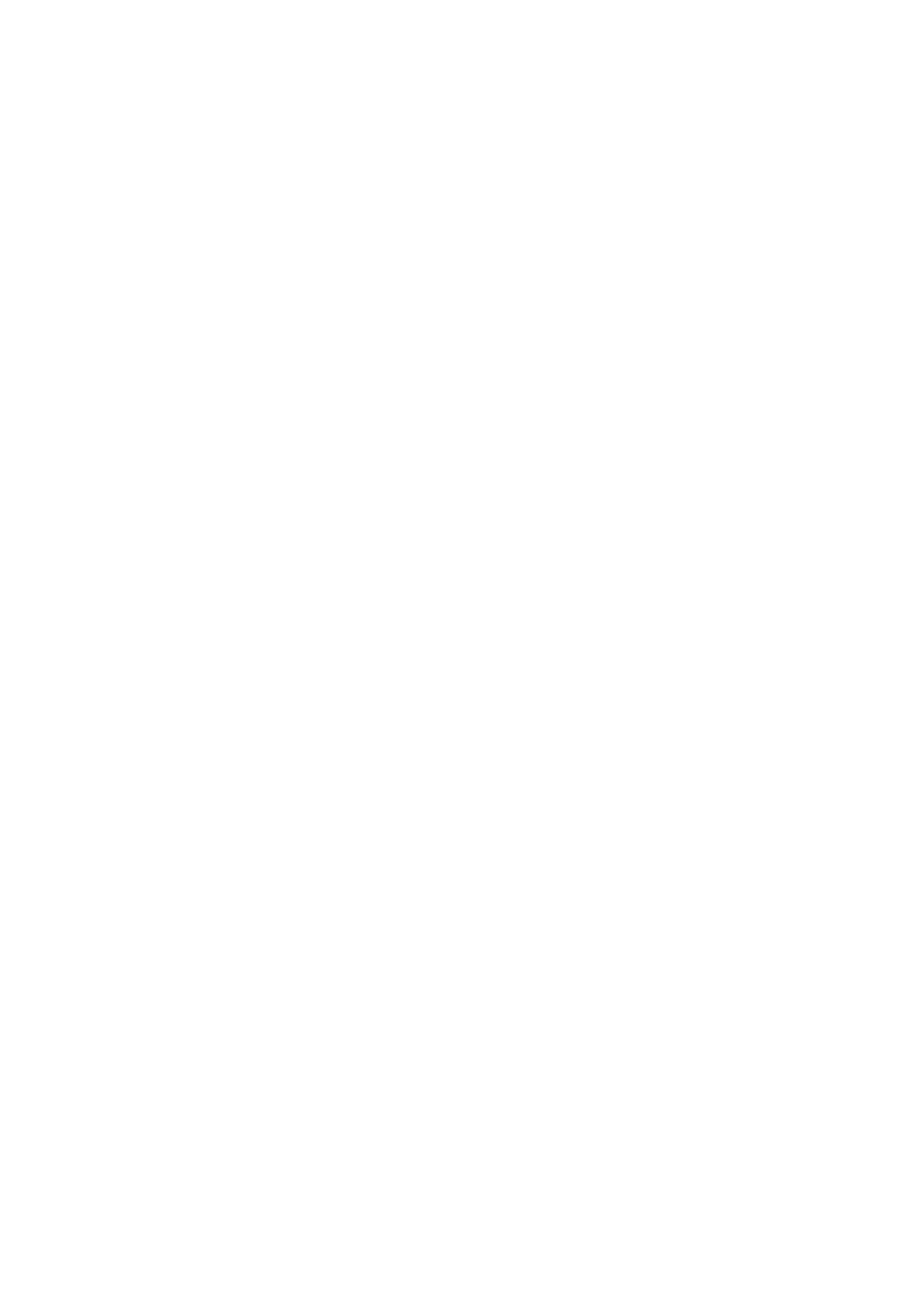 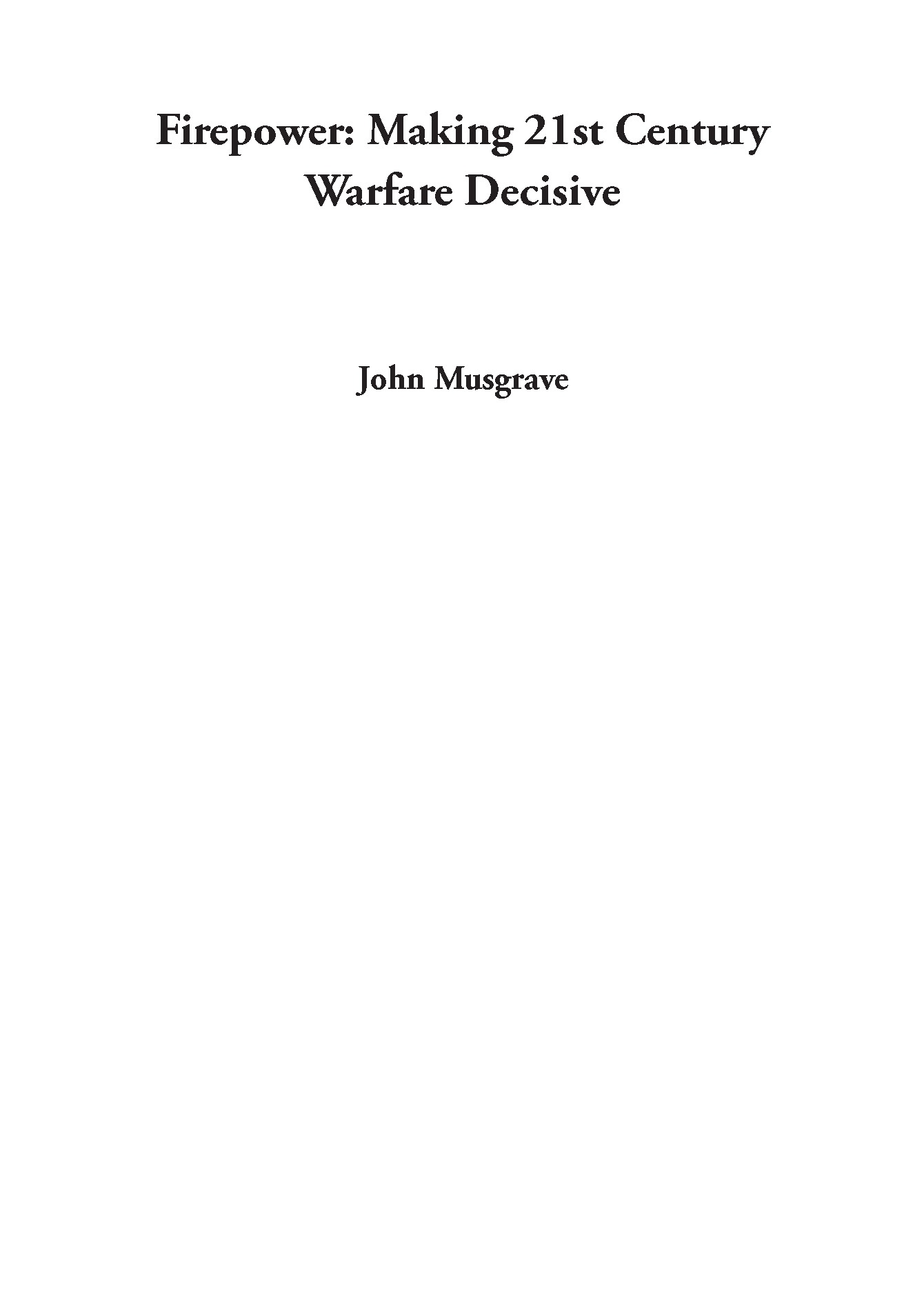 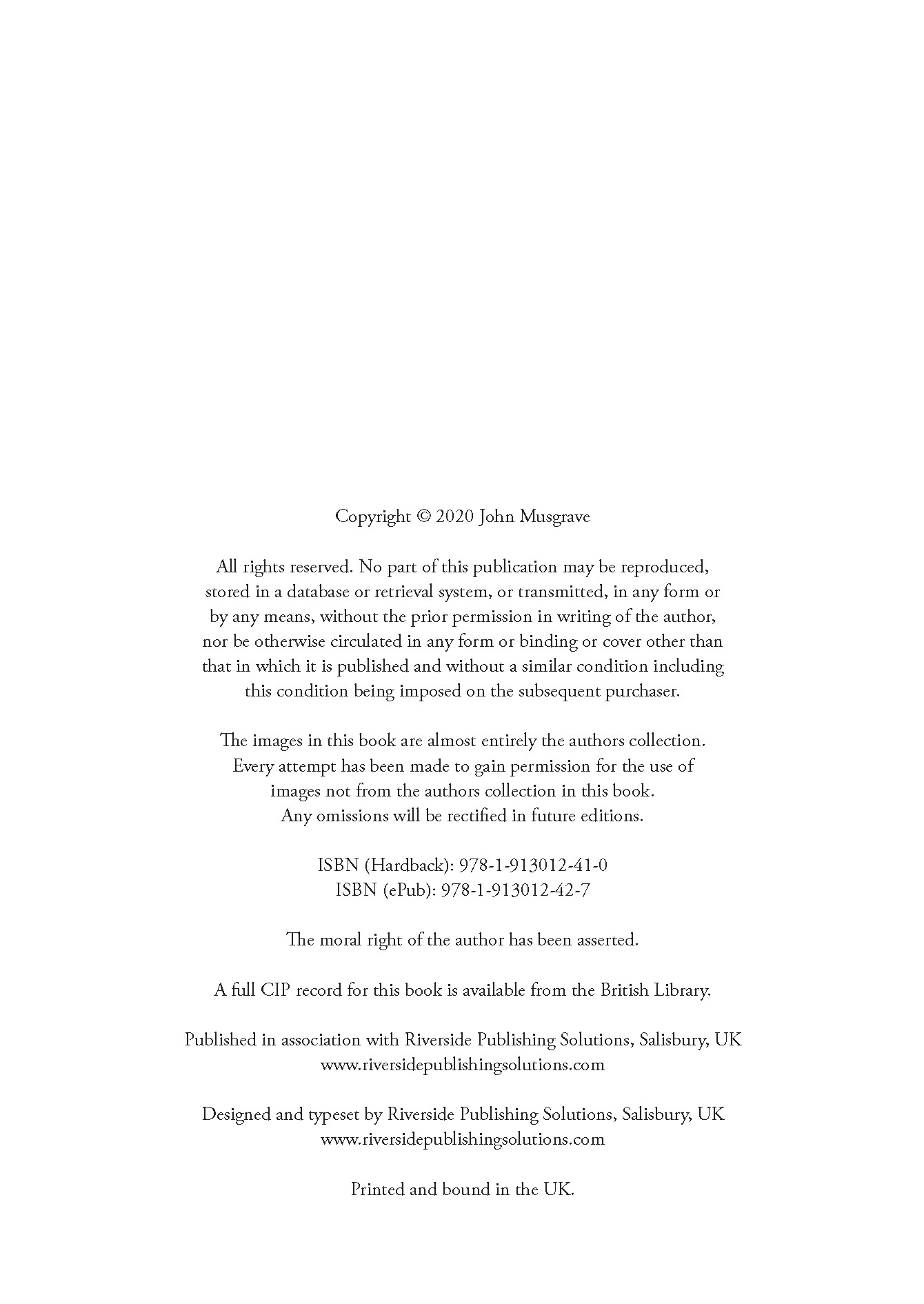 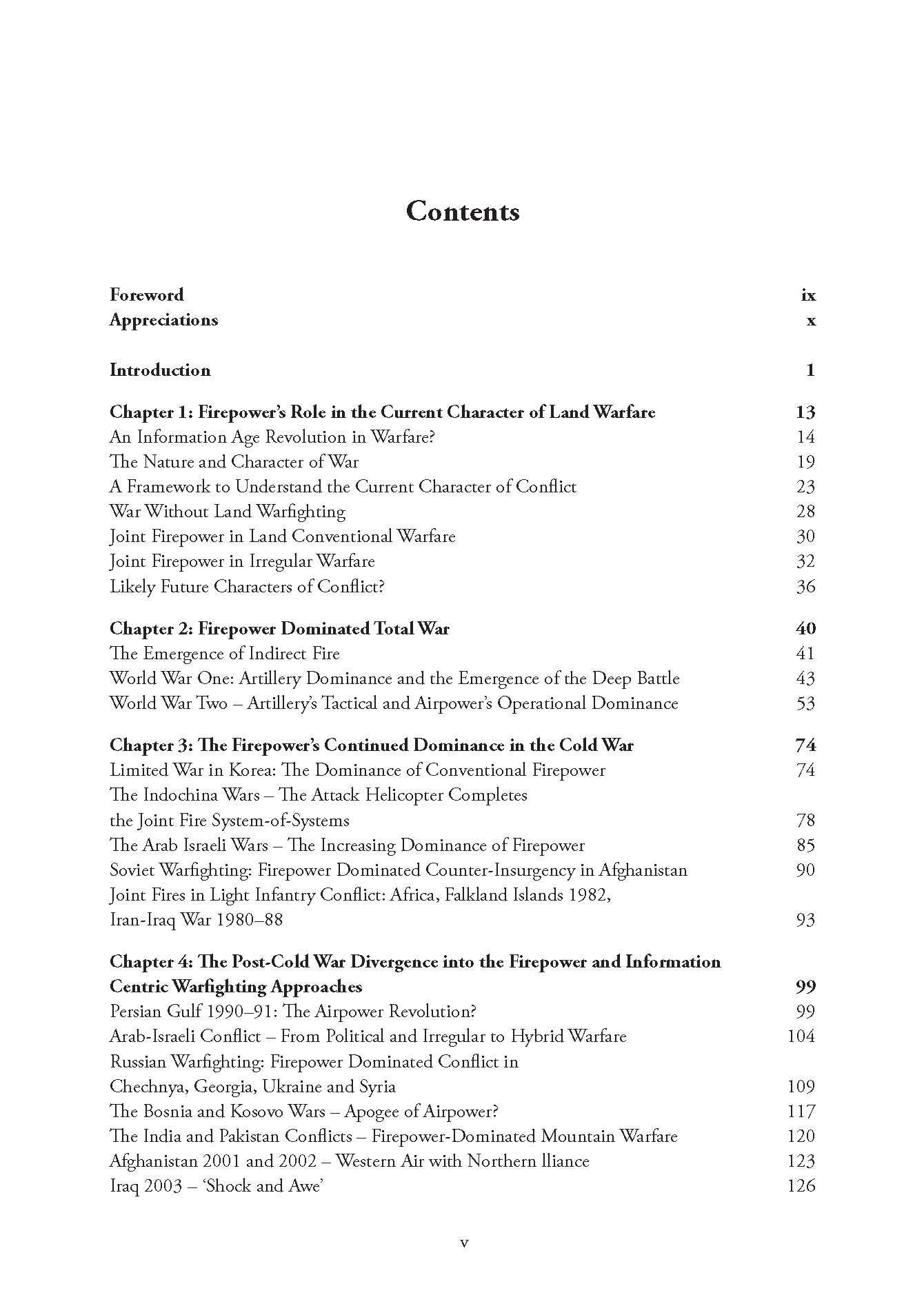 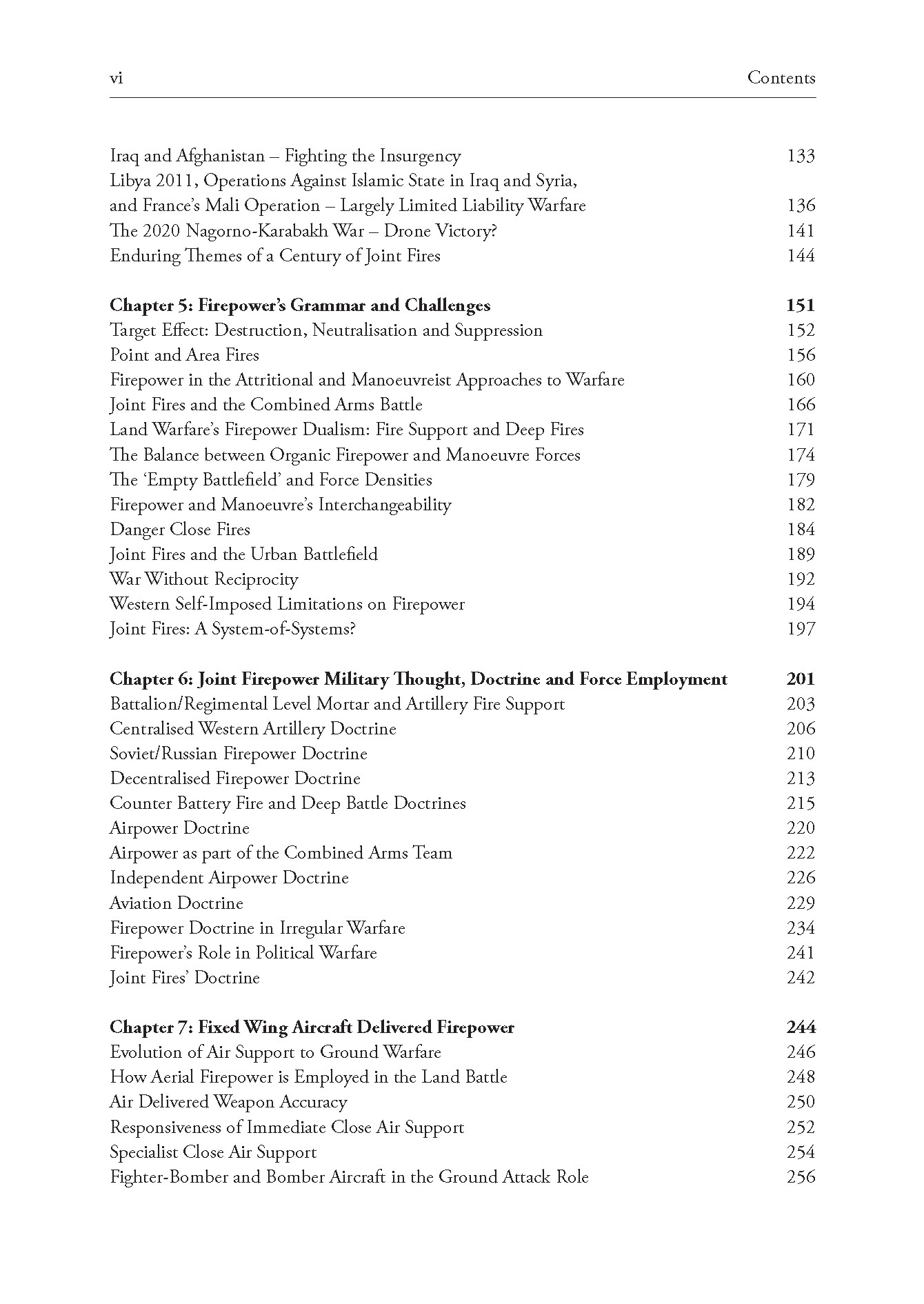 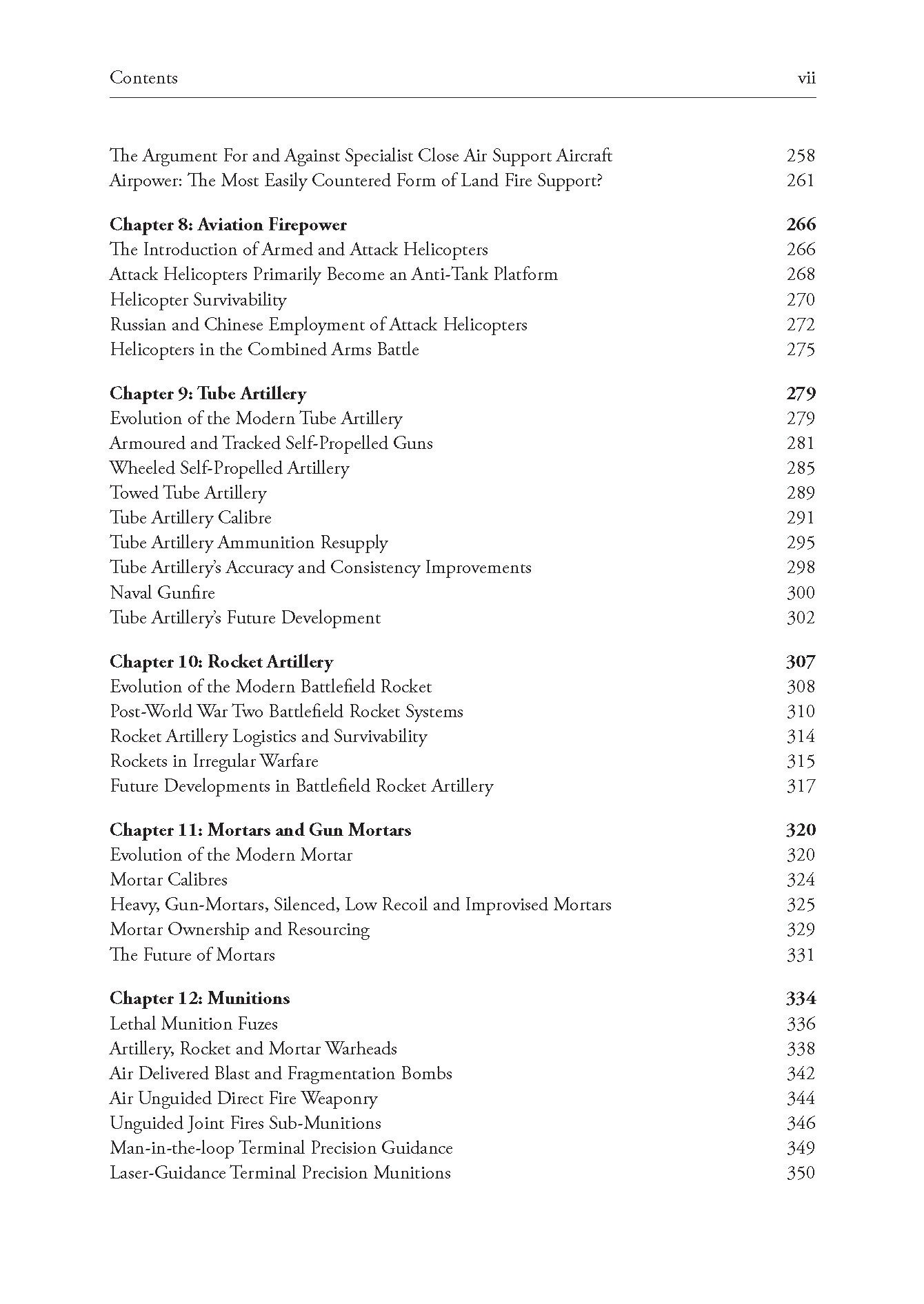 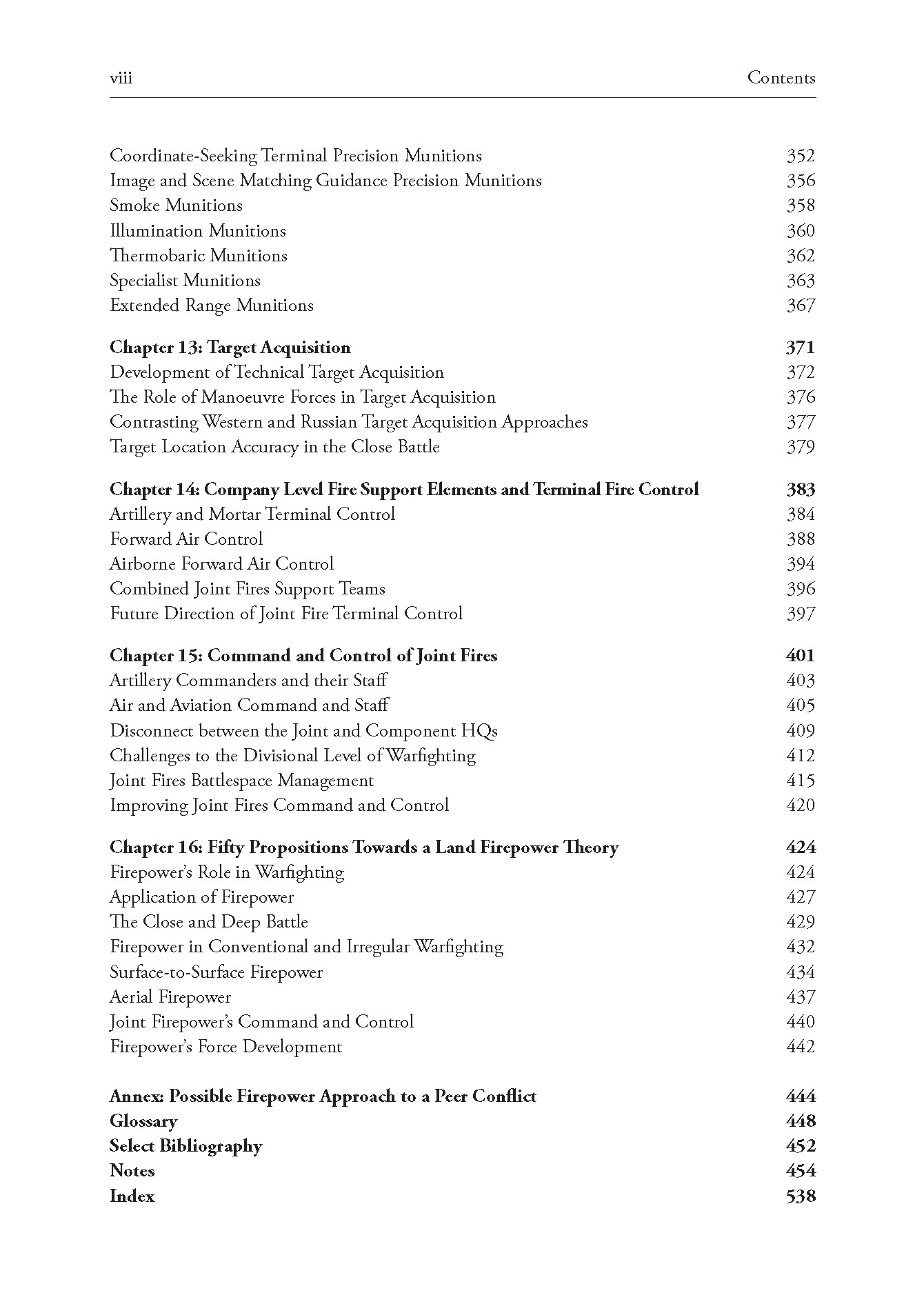 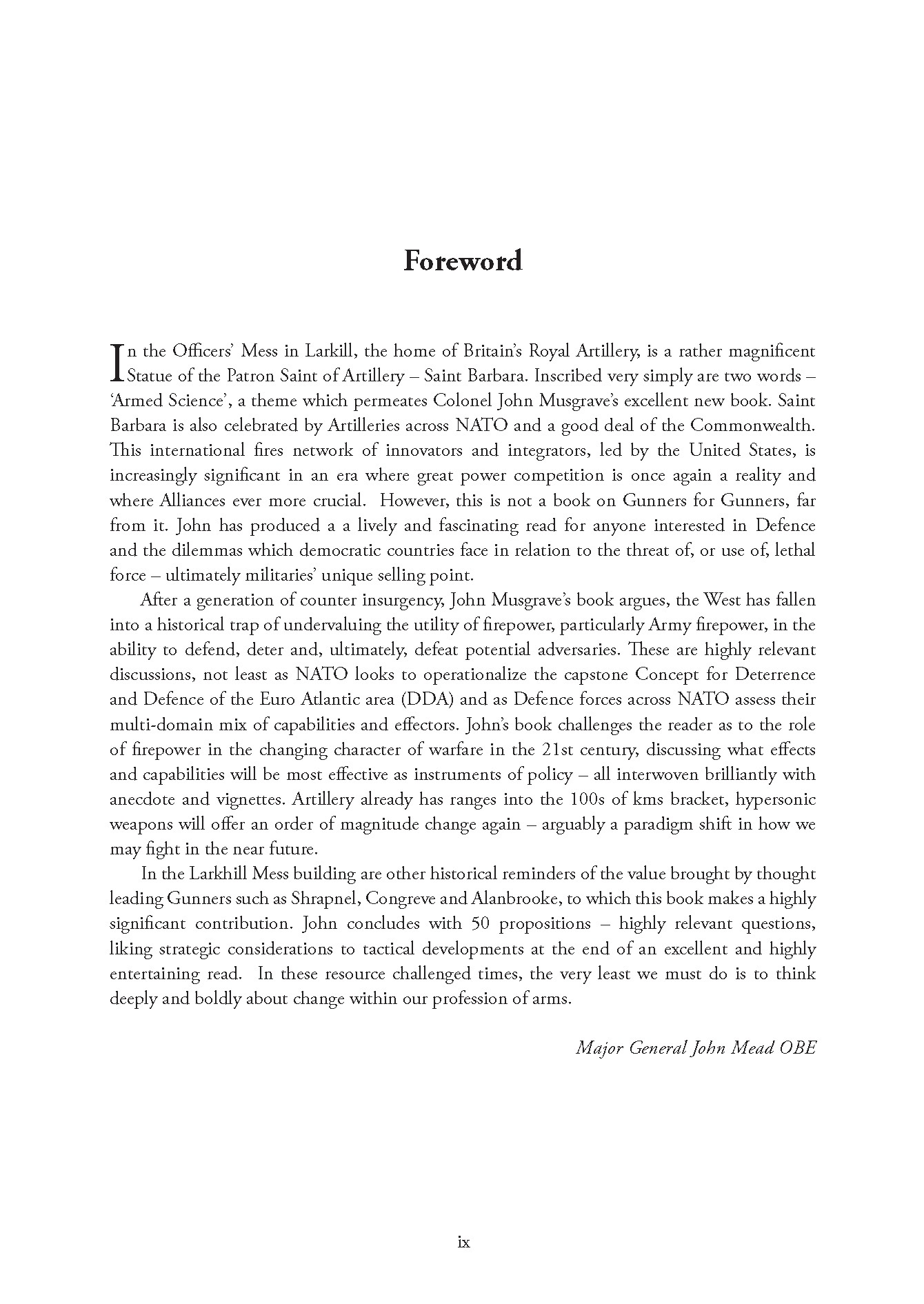 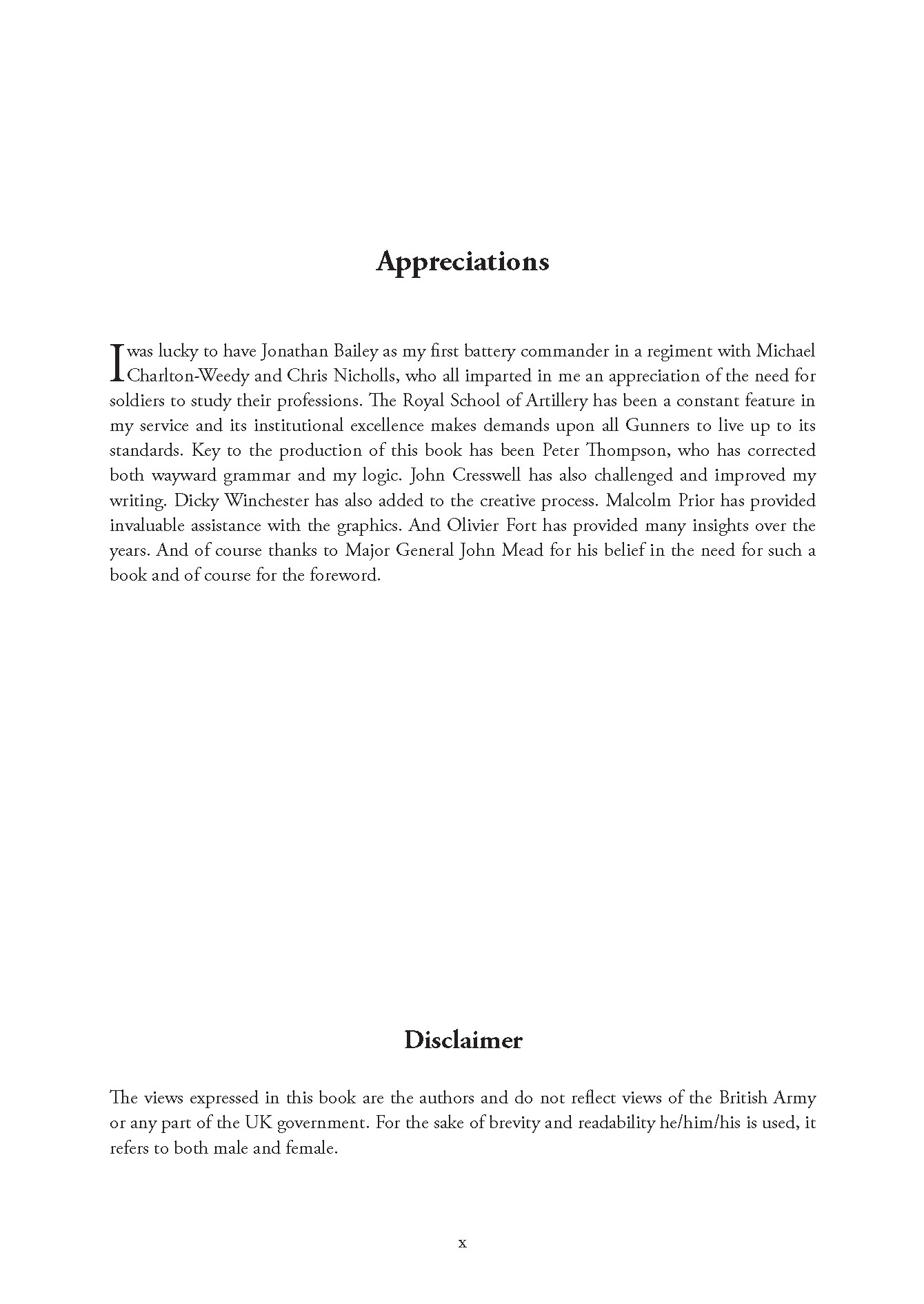 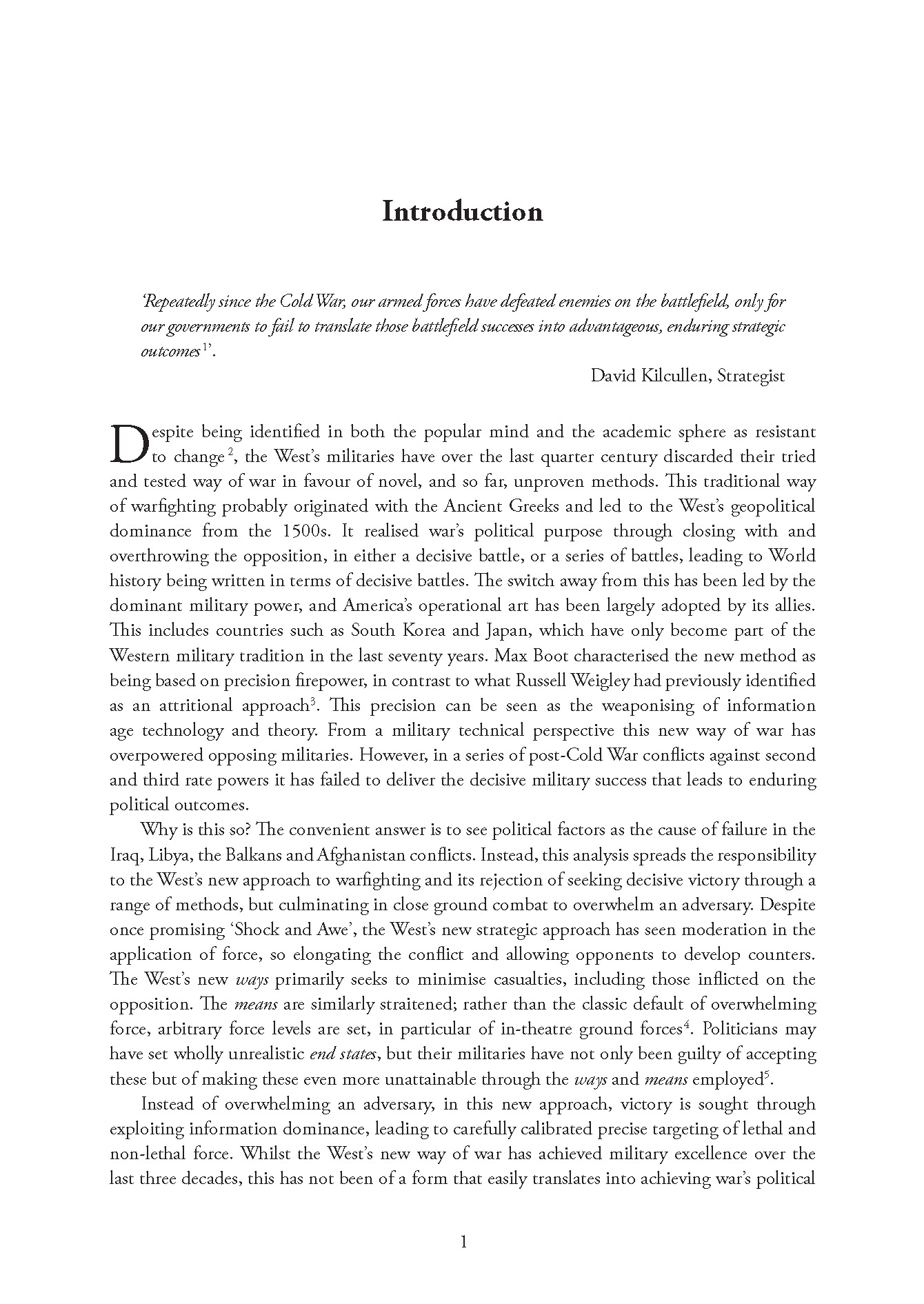 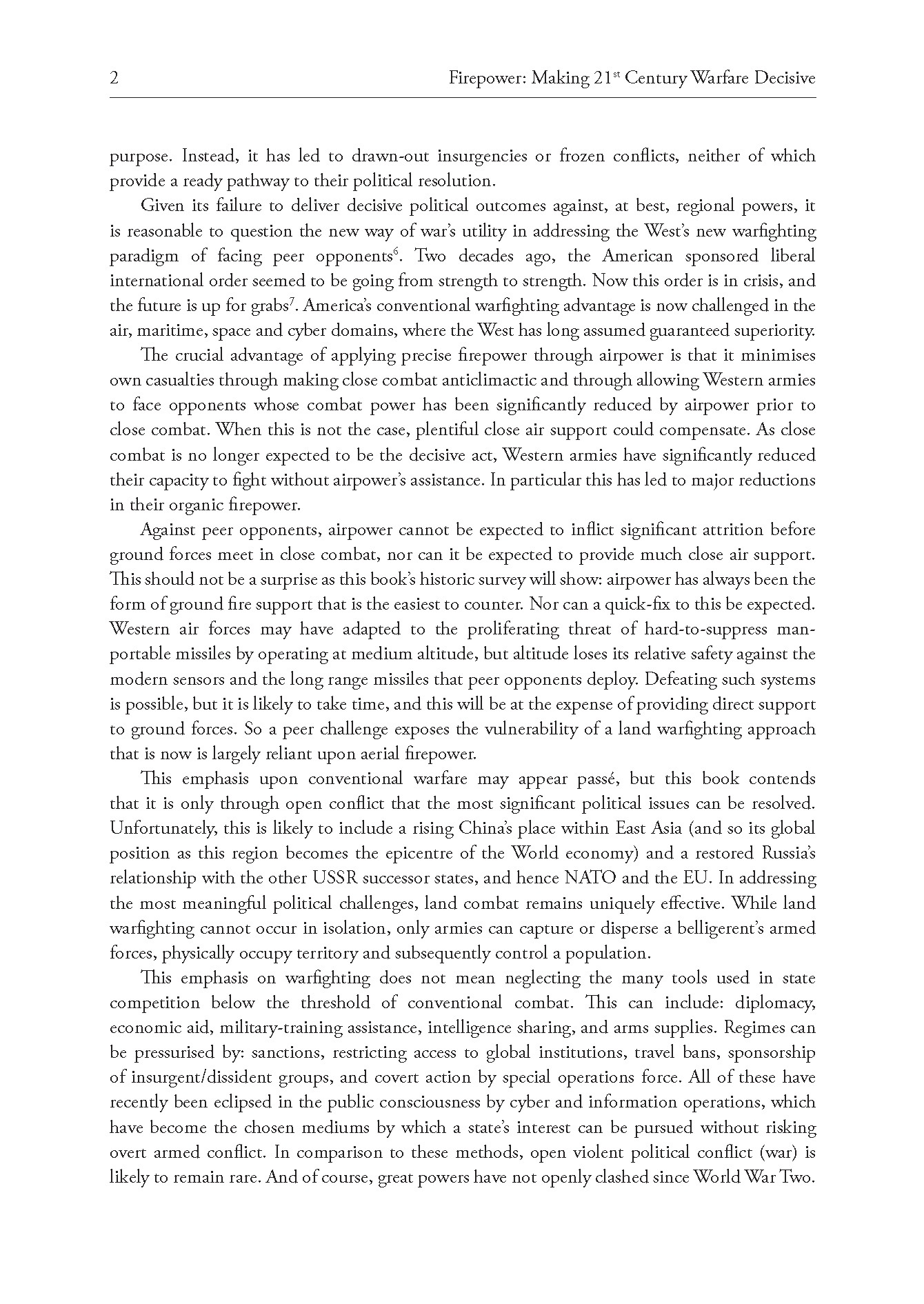 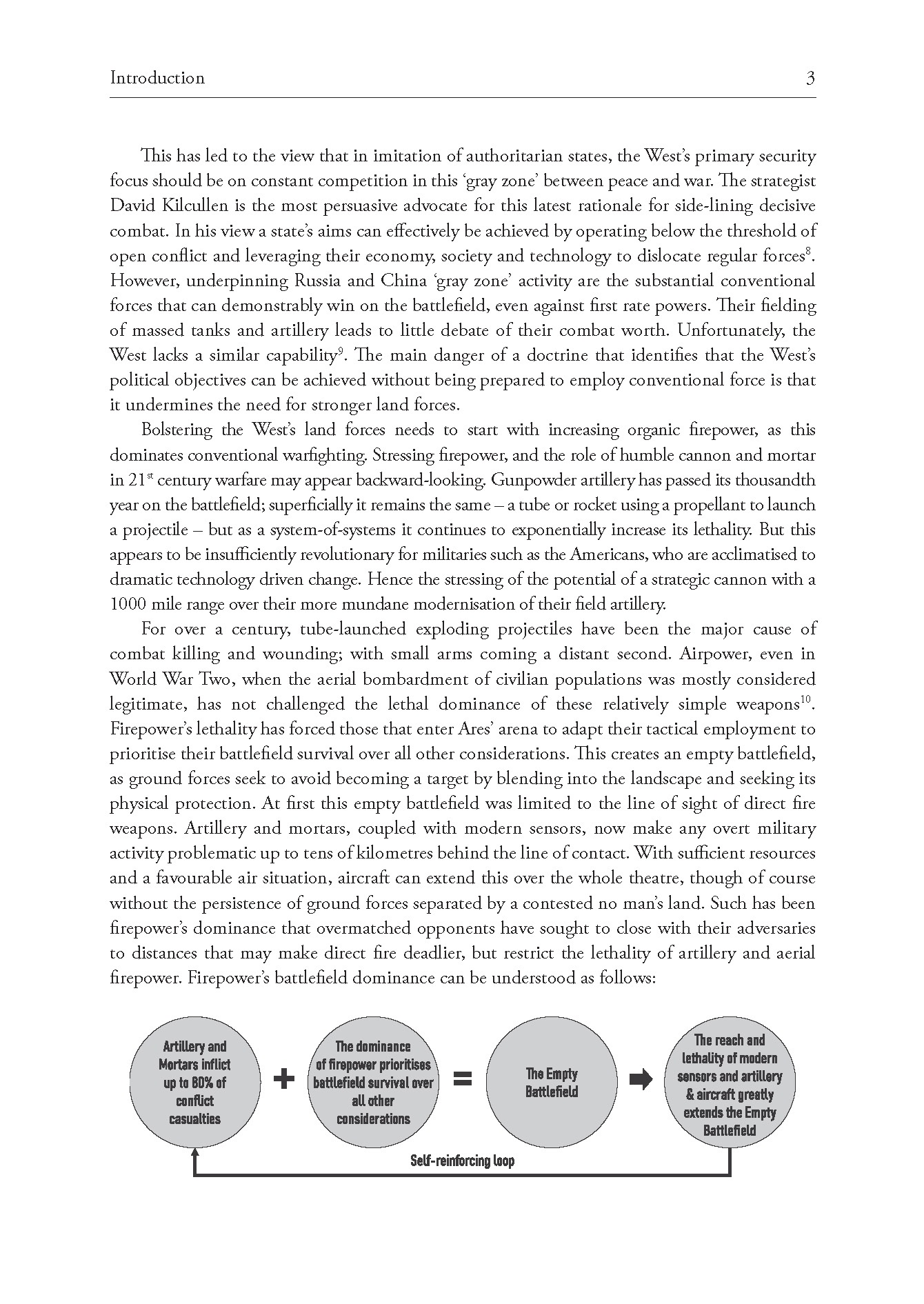 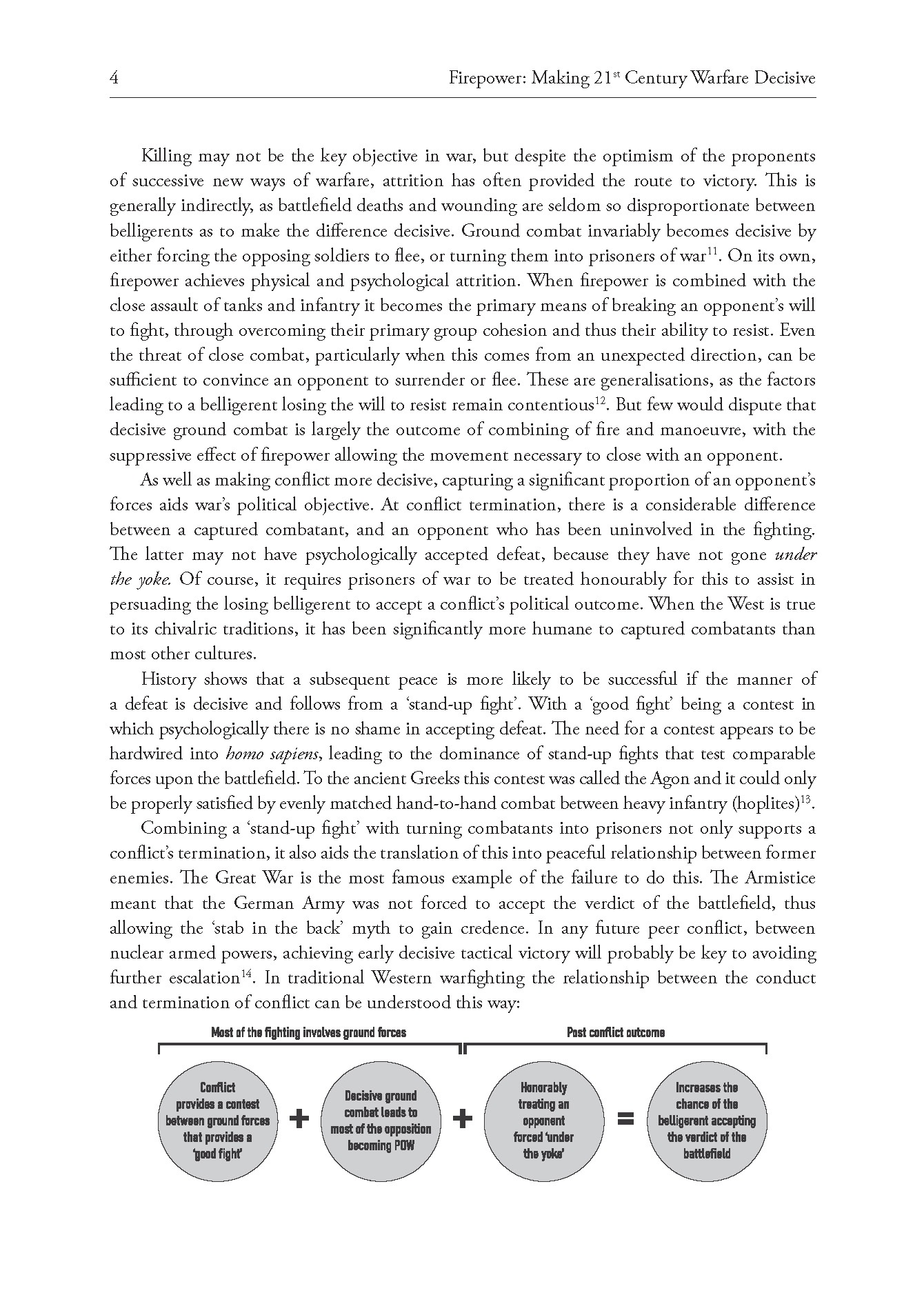 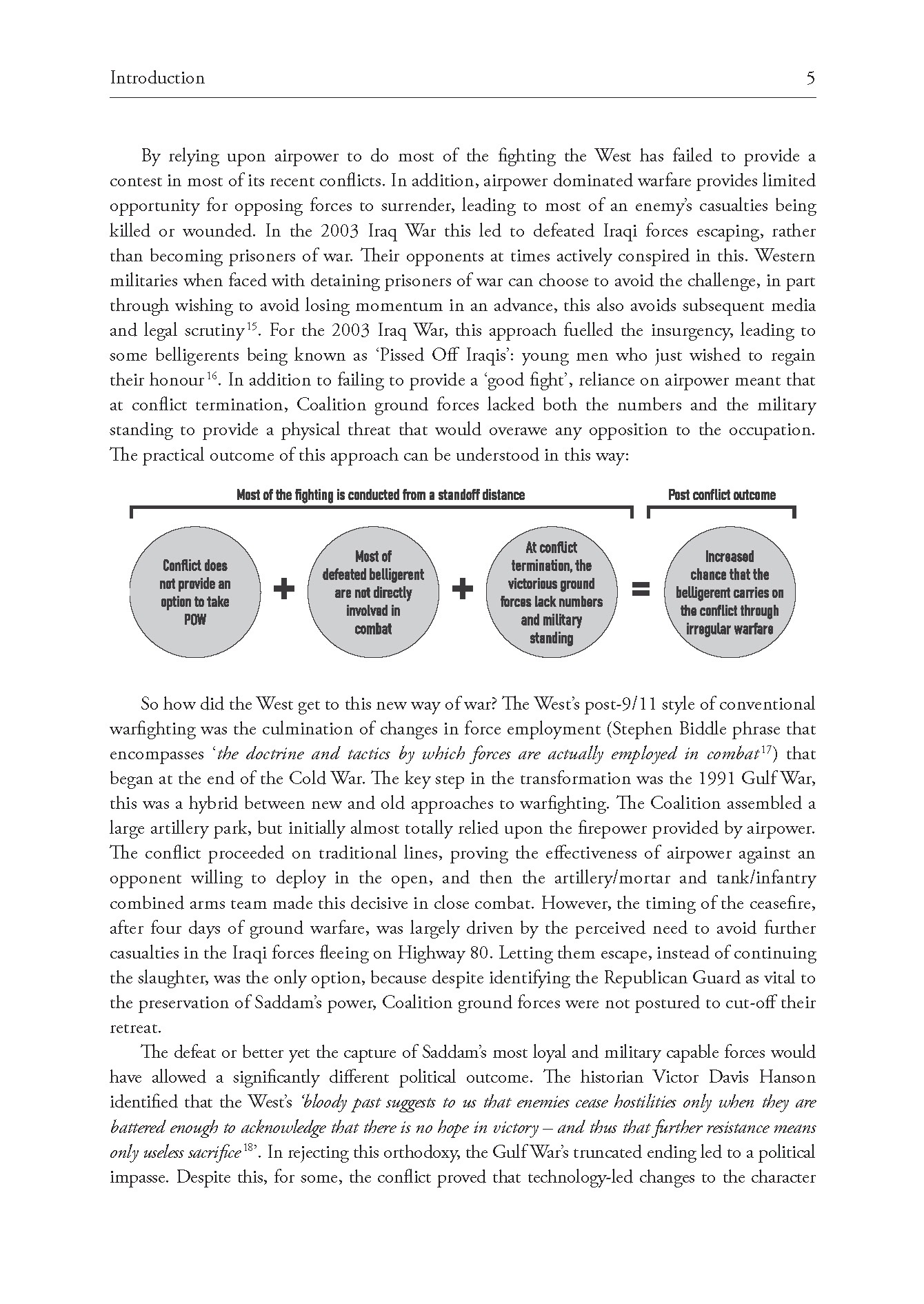 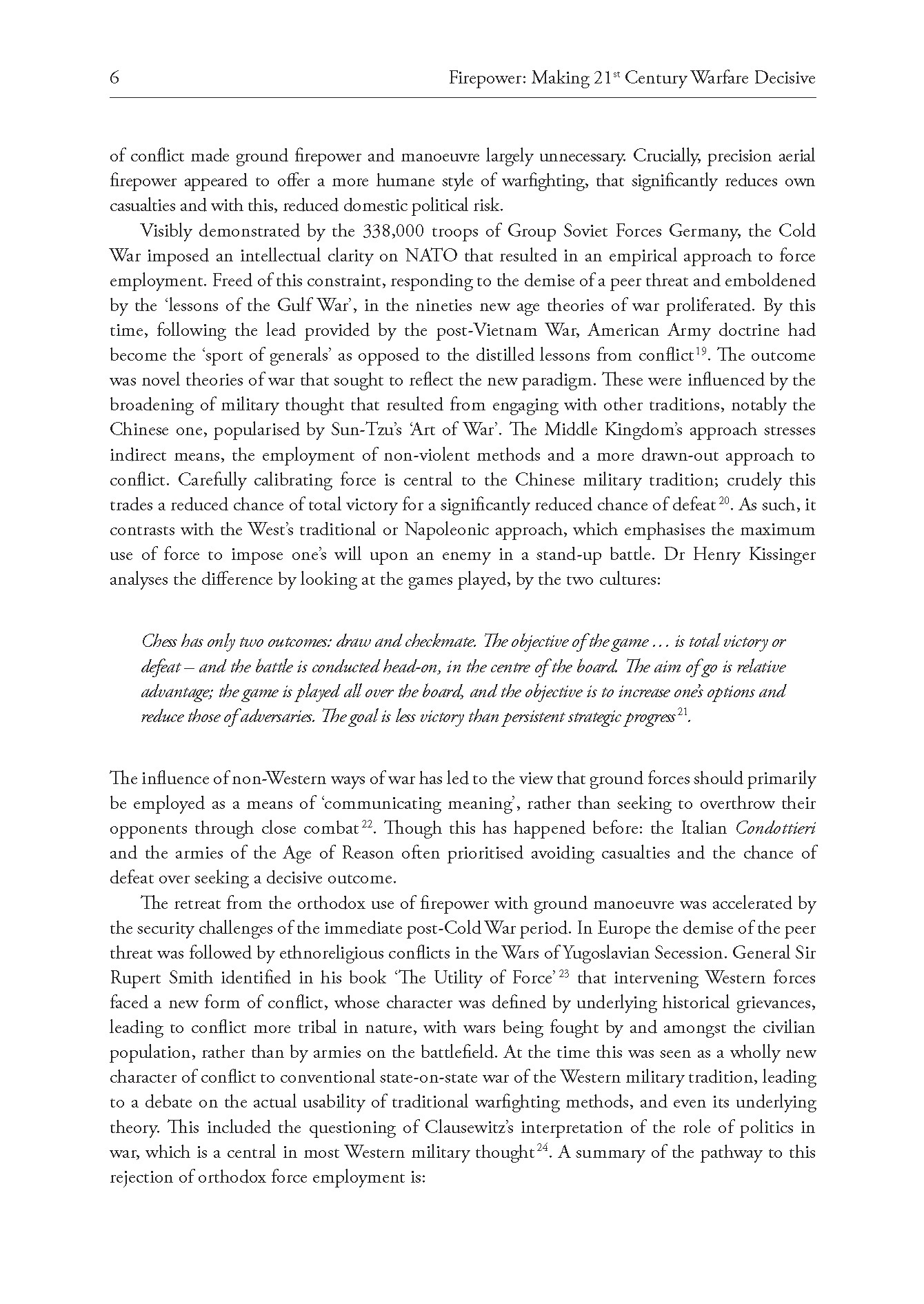 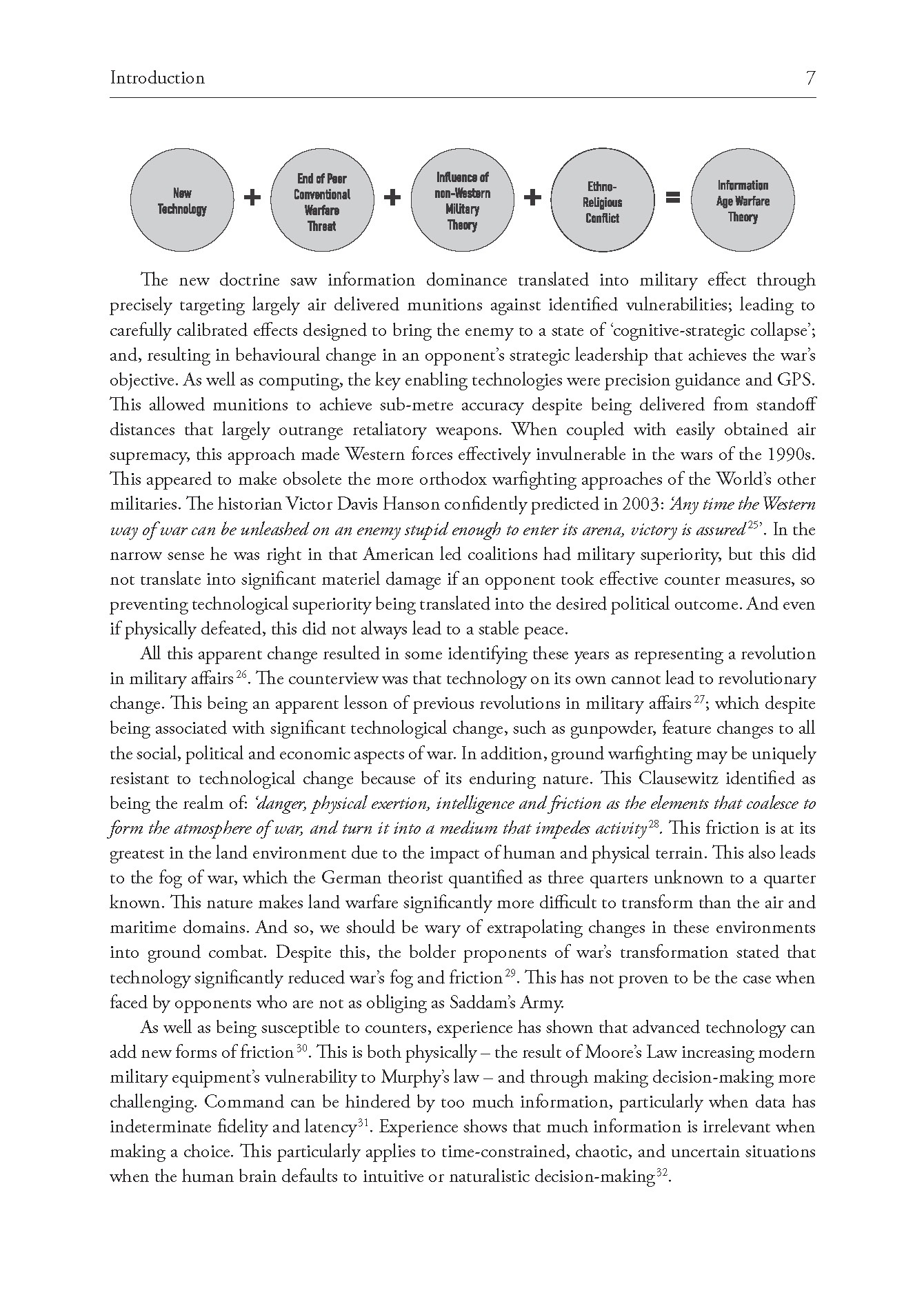 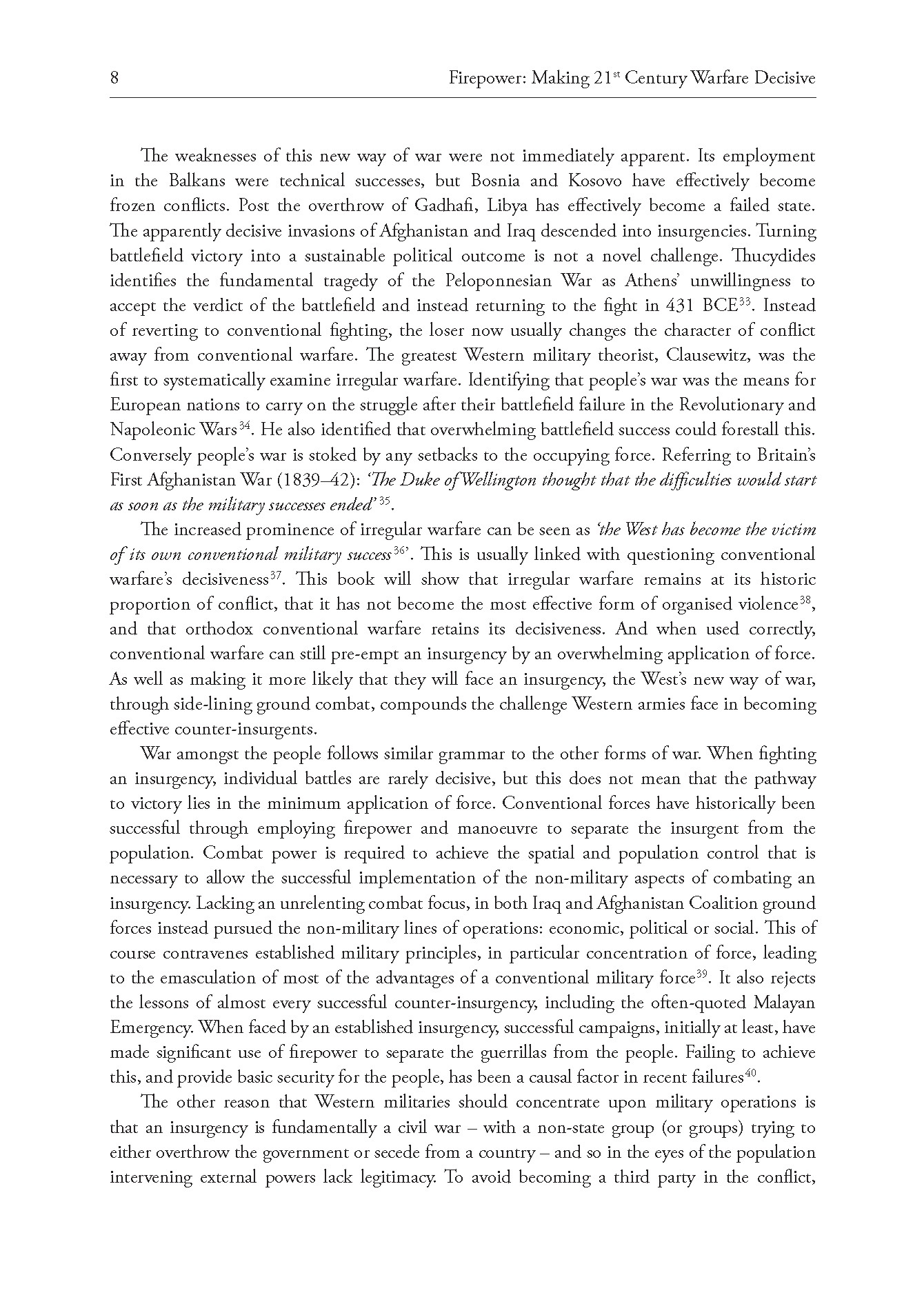 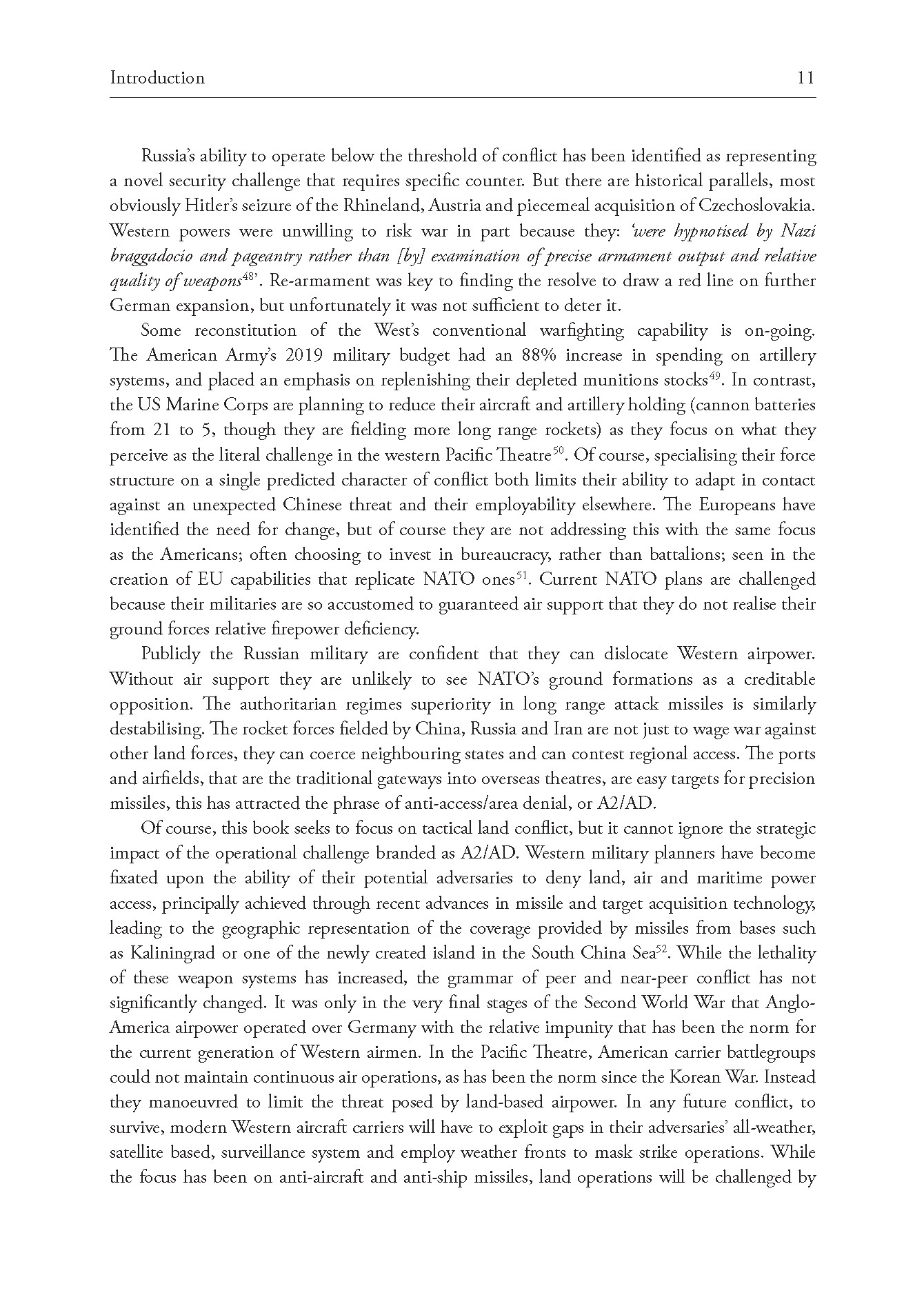 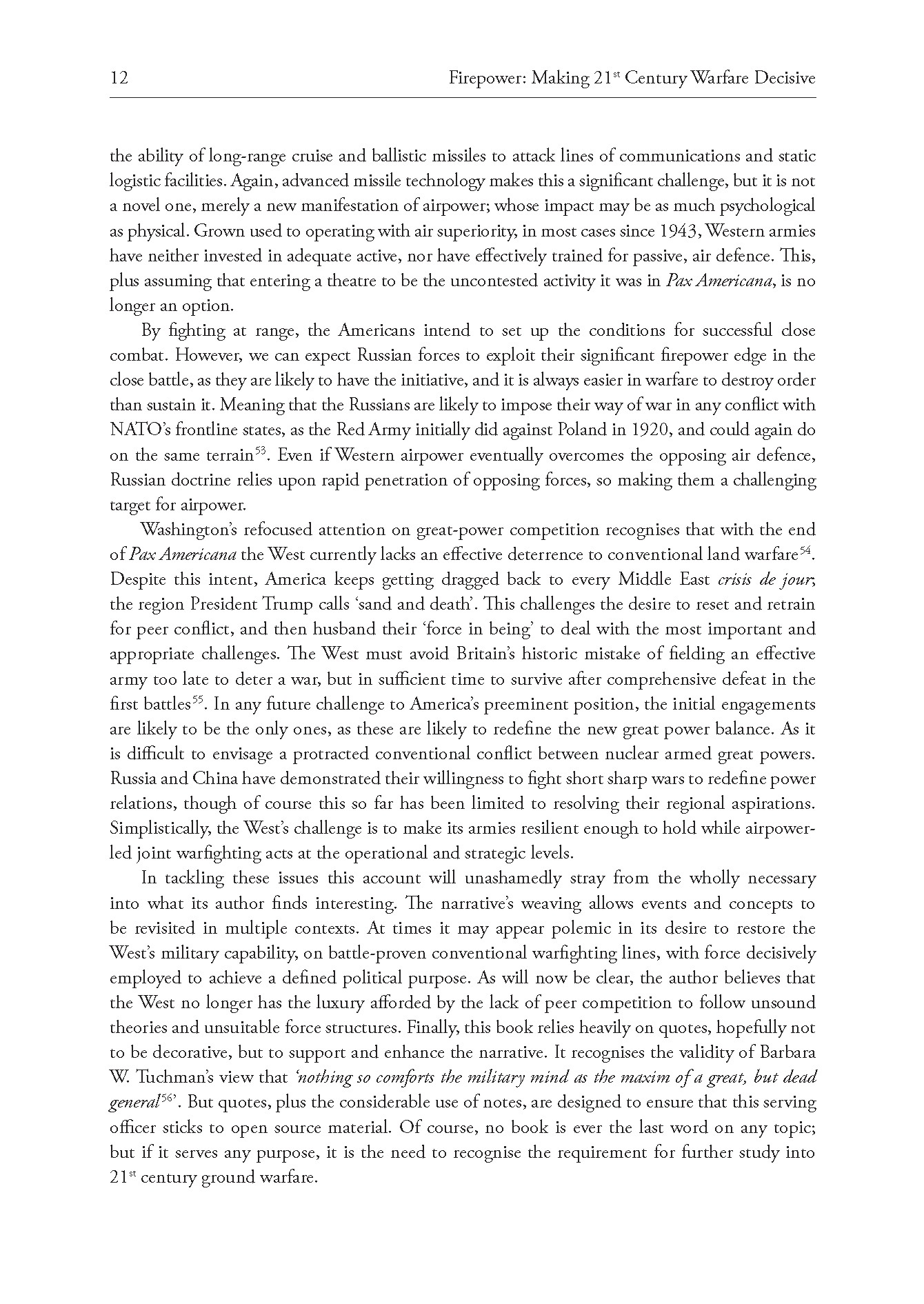 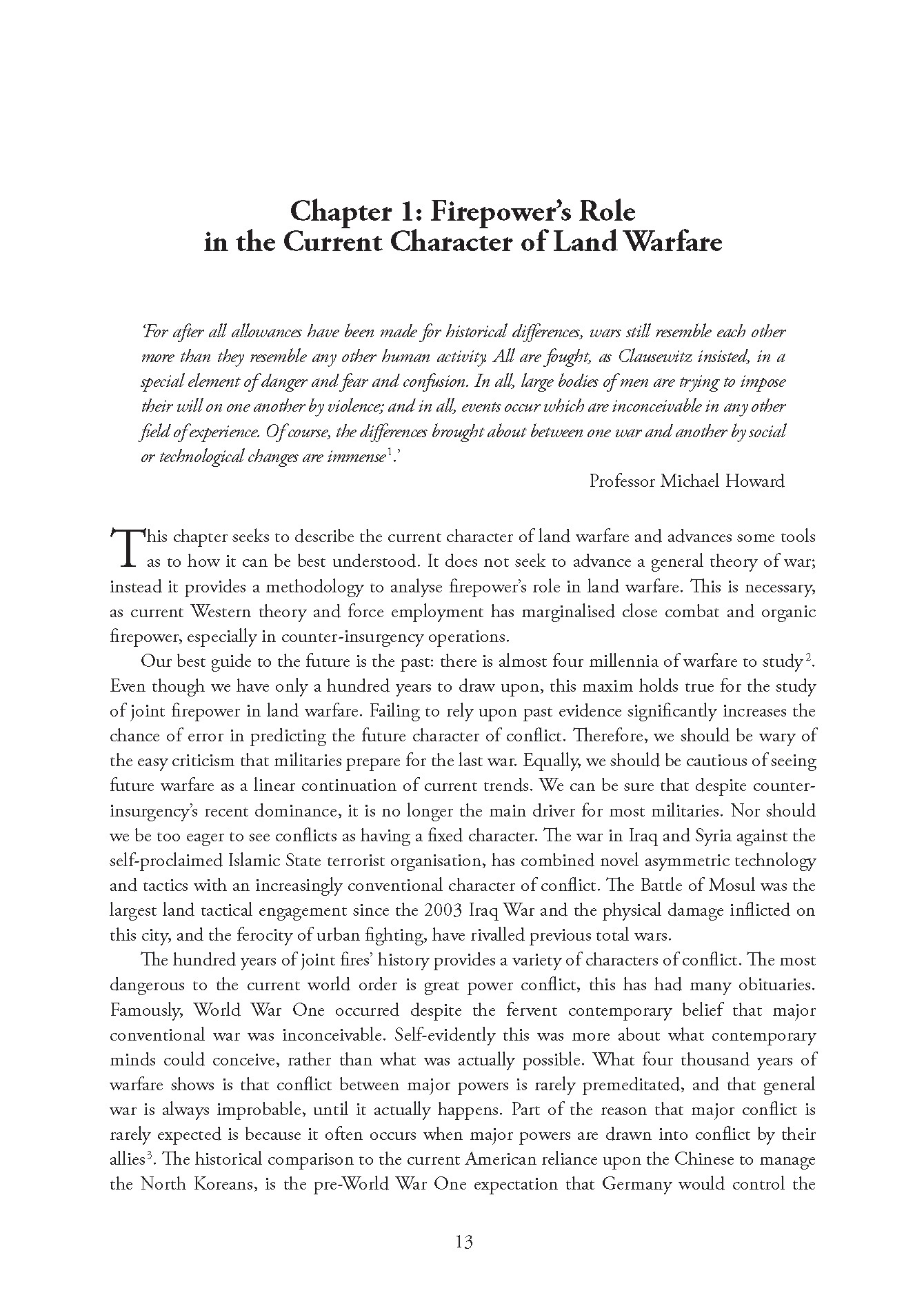 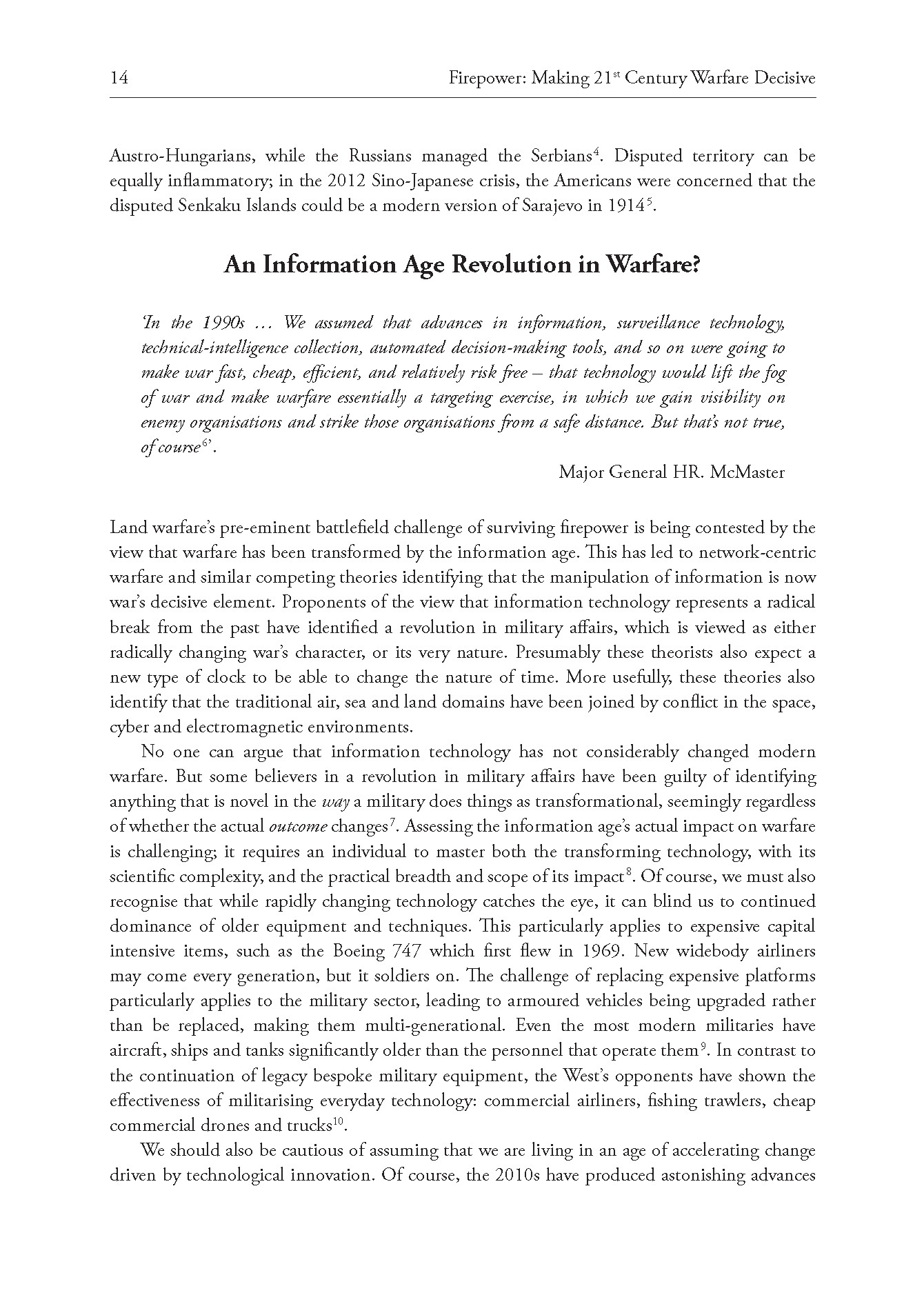 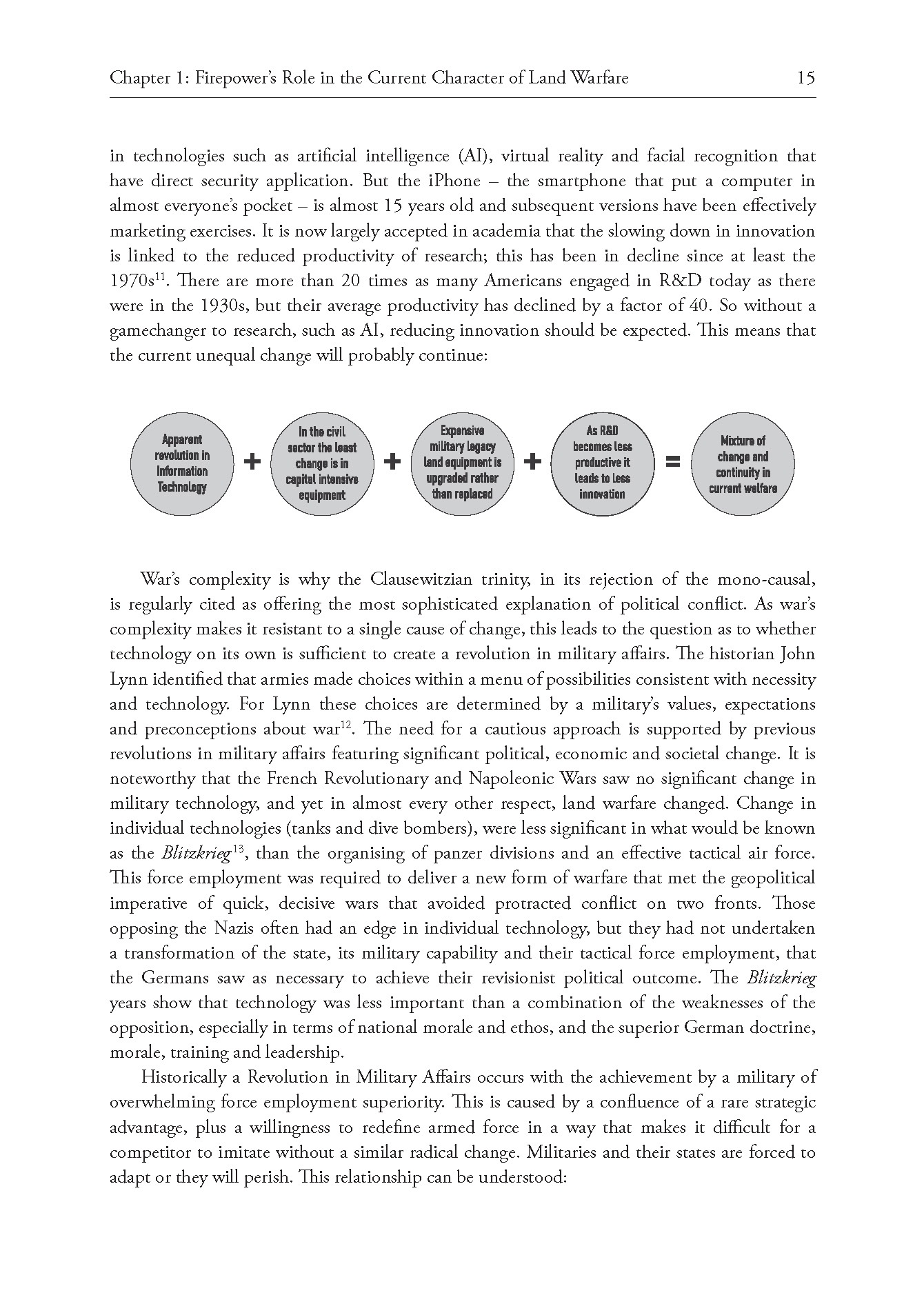 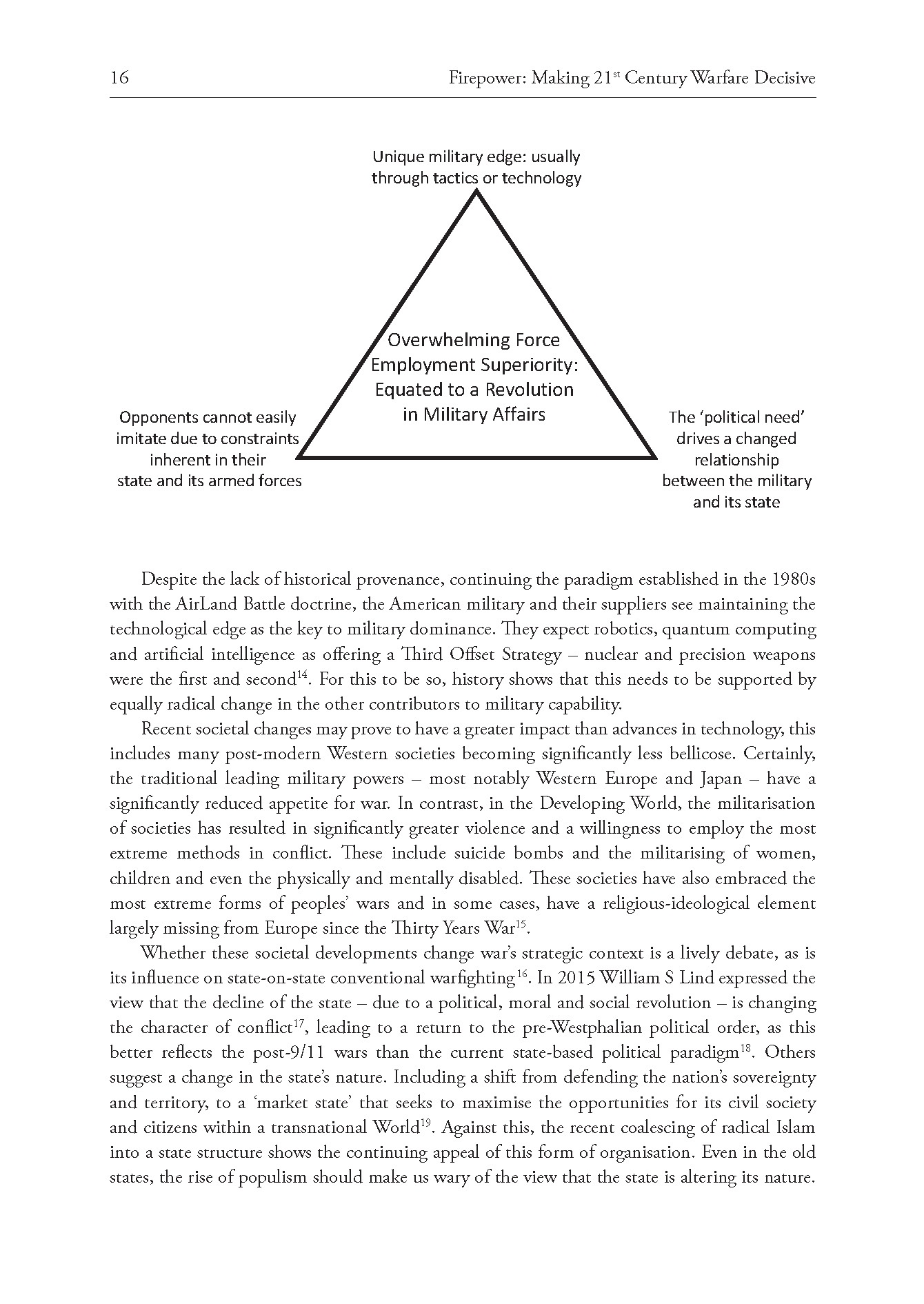